Applications of quantum mechanics in computer science, better known as quantum computing or quantum information, has been an active research area for many years. The first ideas have developed after the seminal work of Feymann [1, 2] and Benioff [3] who suggested the use of quantum mechanics systems to build computers which may perform calculations which are extremely time consuming or impossible to realise on classical computers. In this case, the analogue of the classical "bits" that store information are "quantum bits" or "qubits". Examples of such calculations are factorising large integers for cryptographic applications [4], fast searching in large databases [5] along with simulation and modeling of quantum systems. Even if a significant progress has been made towards the implementation of quantum operations, practical use of qubits still have to be implemented. In the past decades, several architectures have been proposed as platforms for quantum computation, most using an optical or a solid-state approach. Some of these realisations have been particularly successful, such as superconductor-based qubits with Josephson junctions, trapped ions or coherent photon states. This is primarily due to the choice of the material, the ability to perform fast measurements as well as the simplicity of the system. However, a practical implementation for circuit applications requires high fidelity results, a good scalability, and preferably a high compatibility with existing manufacturing techniques. This has driven several proposals attempting to use silicon as the basis for qubit realization, because of its compatibility with current fabrication methods (an example is the well-known Kane proposal for quantum computation [6]).


Research at Hitachi Cambridge Laboratory focuses on both experimental and theoretical studies of spin qubits using surface states of topological insulators, as well as corner states in silicon nano-FETs. 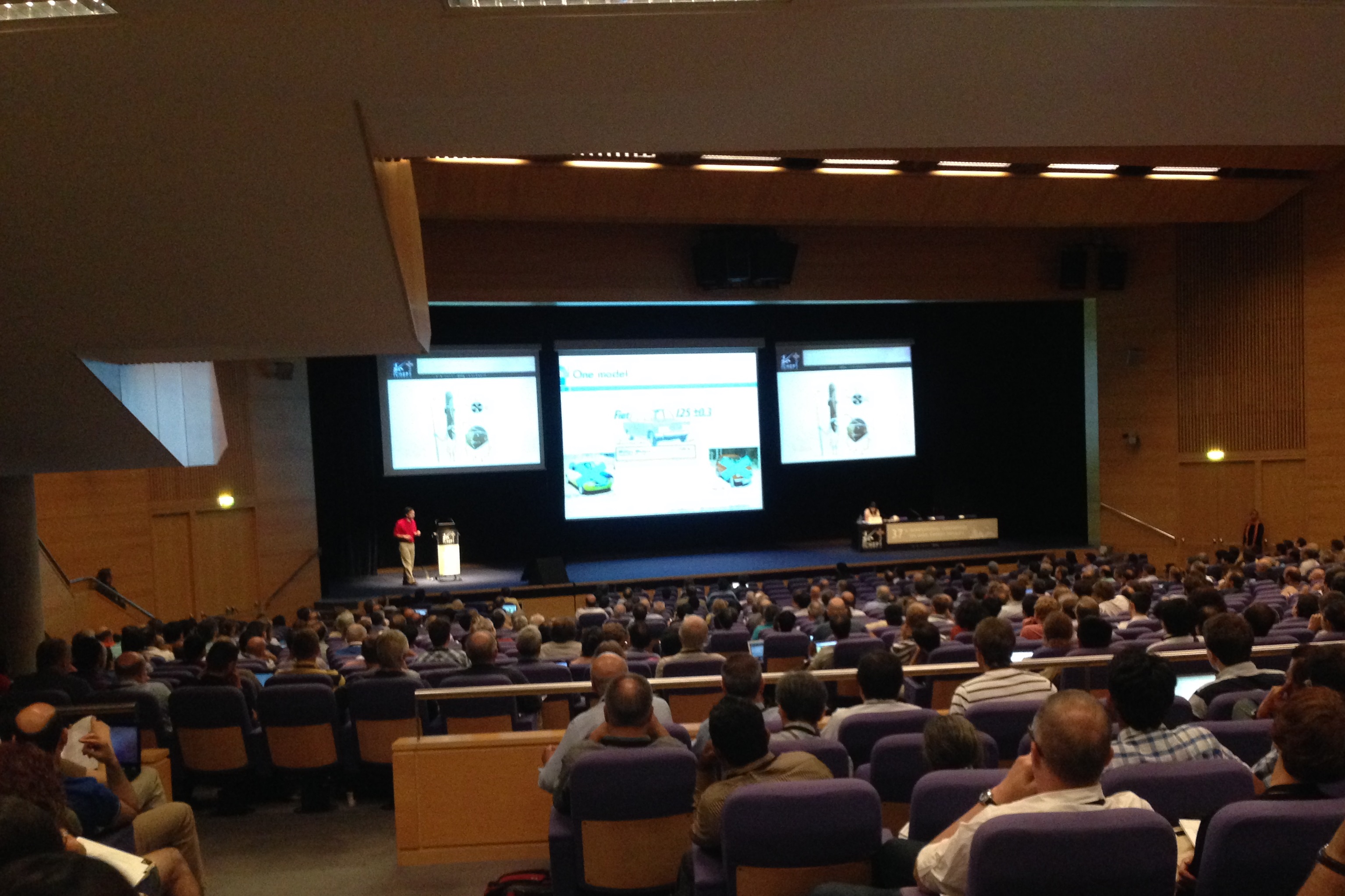 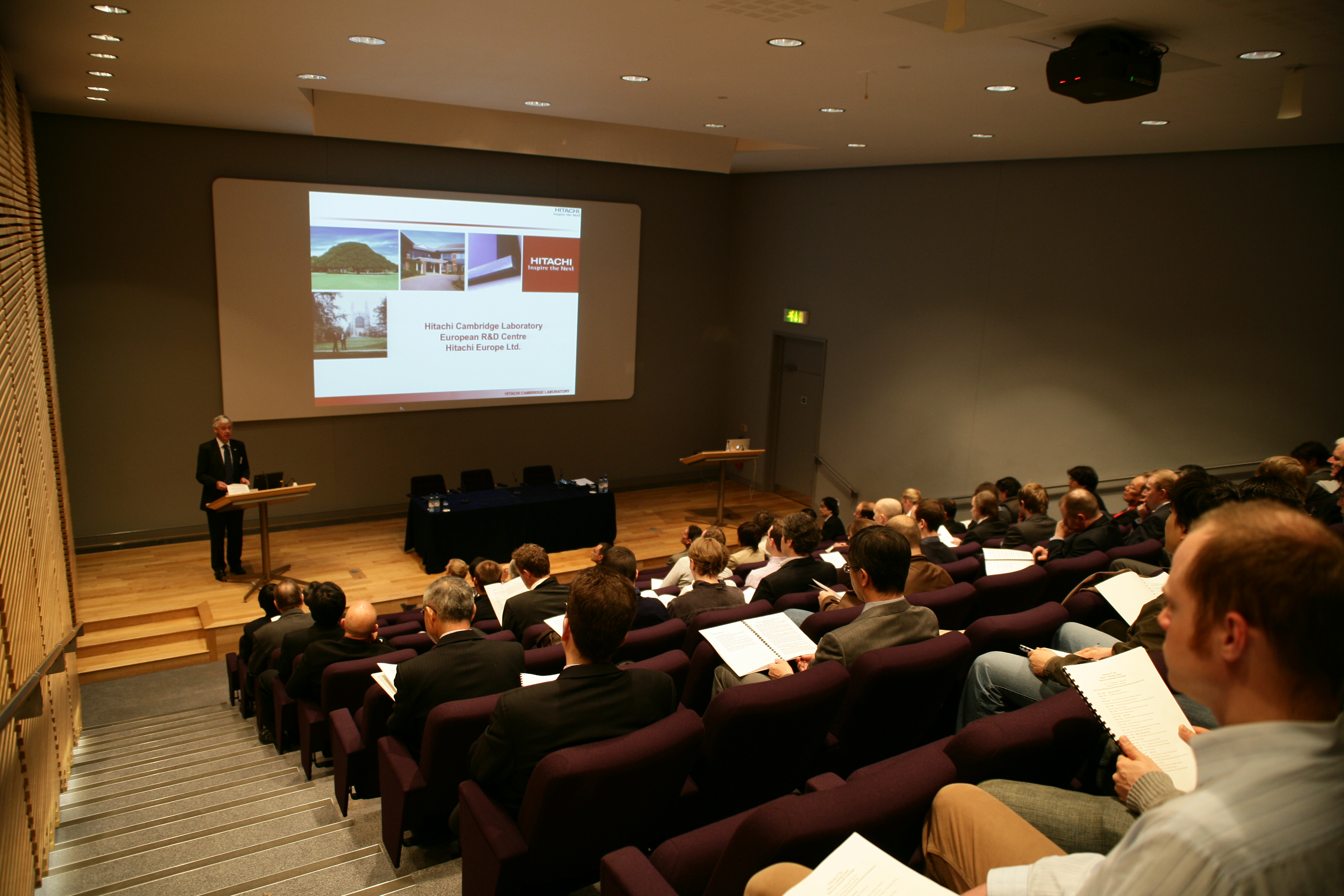